Following the construction of a new, 25-bed rehabilitation clinic next to the existing facility, the software migration had to happen quickly so that the new devices and installations could be entered straight into waveware®.
The project for migrating to waveware® began at the end of August 2020. In spite of restrictions due to the pandemic, we were able to provide a functioning system by the end of the year. We transferred the existing installations and devices with all corresponding patient movement data from the old system to the new one.
In an additional time-critical challenge we set up a new IT infrastructure (SQL server and application server) in parallel.

As part of the project, medical and facility devices and installations were migrated from the previous software vFM to waveware®.

We were quickly able to transfer the entire warehouse inventory, which was also managed using vFM. This caused no additional documentation or effort for staff, as they were able to continue mak-ing material entries (incoming and outgoing stock) for lamps, hygiene articles and cleaning products throughout the process.

waveware® was already able to go live in mid-December, thanks to great collaboration with the Psychosomatic Centre Waldviertel.

More than 500 devices and installations have already been entered in the system since going live, and a large amount of patient movement data has been generated. 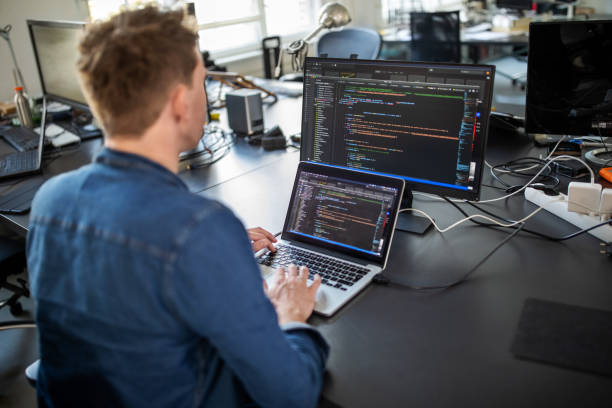 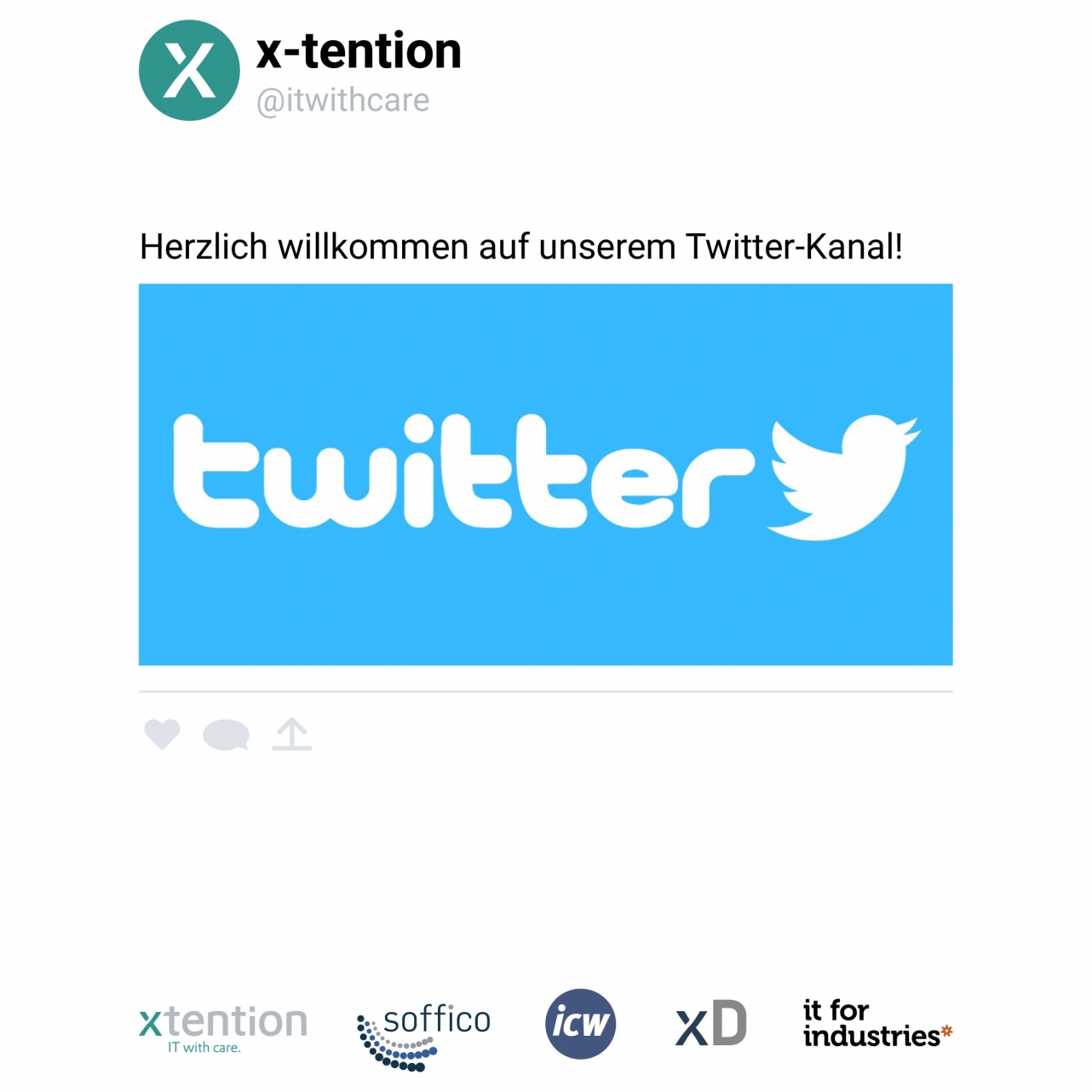